What is the No Code movement?

The standardisation of the building block has already been done for you - you can stack together neatly and are easy to change around - you can simply focus on bringing your own personality and ideas to life.

No Code is the Ikea funiture of software

I love how Ash described No Code as the IKEA furniture of software.

It has its haters but you sure as heck wont find a faster or cheaper way to find a solution. We like IKEA because it is accessible, cost-effective, does the job, and you’ve always got some options for design.

Why does it feel like No Code is becoming more popular now?

More and more people want to build on the internet now than ever before and the the trends are being documented as we speak.

After researching online, it became super clear that there was no single creator or inventor of No Code.

The “No-Code” idea is not something new.

Ever since the invention of the first compilers, we’ve unloaded some of the boring “mechanical” bits of writing programs to the computer itself

Naturally then, it feels like we would get to this natural progression but I can only really talk from my perspective and many of the people that think like me. What it has enabled is for people to build on the internet without worry about programming code or the languages being used.

The logic still exists but No Code manages the complexity by making them simple to use and work with. No Code tools are becoming more and more powerful thanks to amazing developers 📈

Will Developers lose their jobs?

Also, just because technology becomes more accessible does not always mean everyone will start doing things themselves. Wordpress has led to a massive increase in DIY web designers. But I recently had someone build a website for my sister because I wanted to save my time and I suck at design lol

No Code movement is empowering passionate founders to build quickly

When I first entered the startup ecosystem, I entered as a humble student. Learning everything I could about Product Management, Startup and Growth. Over time, I've seen more people curious about the same things and I've made some great relationships along the way.

For years I had been evangelising about not wasting time and money building until you have tested it with customers. In the meantime, do the dirty work up front which often involves outbound sales and actively recruiting your first customers.

It's amazing because thanks now people can get going without having to do all this ofer work first. You can actually have something ready in a few hours or a weekend

Making creation more accessible and reinventing the way things are built for the internet. You no longer need to be a programmer

The No Code movement is being spurred in the maker communities

A few communities have really played a part in my No Code movement.

The community Max Haining has built with the challenge 100DaysOfNoCode is amazing for anyone who wants to come out with more confidence of how to build and exploring the tools that are available.

Weekend Club is another great community built by Charlie Ward that I highly recommend if you're a bootstrapper and want a supportive community. Many of the members use No Code tools there aswell.

Of course, there are communities such as MakerPad for tutorials, ProductHunt for creating awareness of what you are building and Indie Hackers if you want to be inspired by bootstrappers building profitable businesses on the internet.

I am a part of all these communities and they have all been very supportive.

P.S. I write a weekly newsletter each Sunday morning about how to build great products, being a No Code maker and championing a diversity of thought. Subscribe 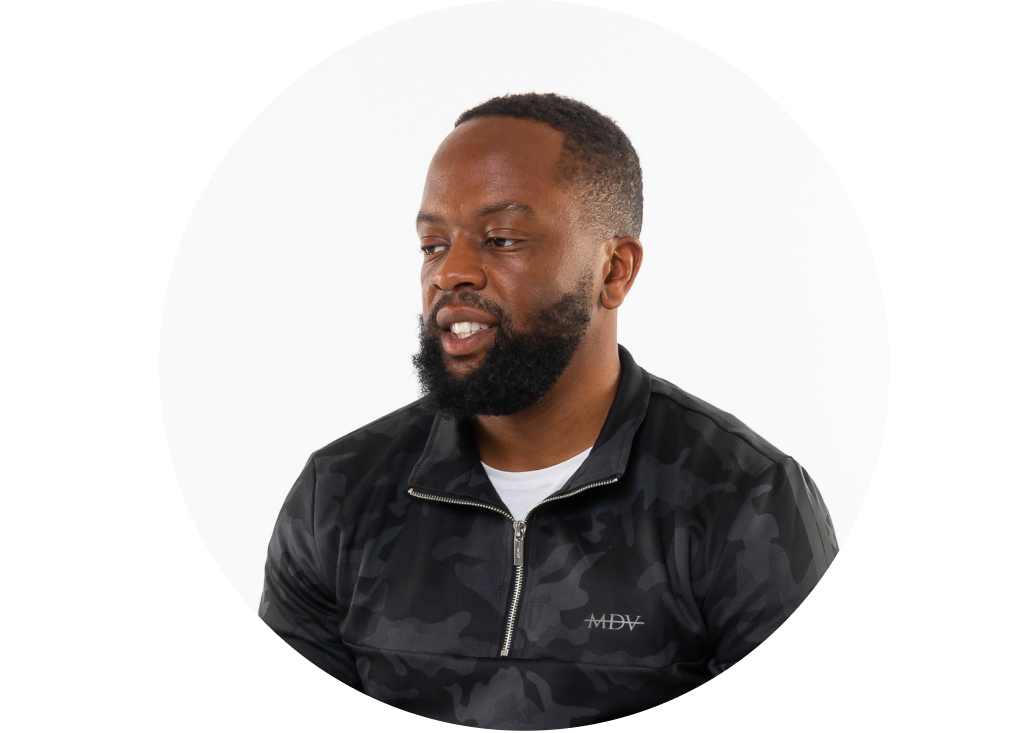 Subscribe to jayyoms Blog | Product, No Code and Culture

Get the latest posts delivered right to your inbox.

What is the point of No Code?

What is a No Code app?